Short description of the webinar:

In the INNO3DJOINTS research project innovative plug-and-play joints for hybrid tubular construction have been developed. This type of joints has been conceived for promising structural systems whereby tubular columns are combined with cold-formed lightweight steel profiles to provide a highly structural efficiency.

In the light of the obtained results, the following objectives have been fulfilled:

The webinar is open for all people that will be registered at the following link:
https://docs.google.com/forms/d/e/1FAIpQLSeGFTaw4KxNATn-cic4KBw_f81pCejj6A78A99d78Egov0NzA/viewform?usp=pp_url

The programme is available here. 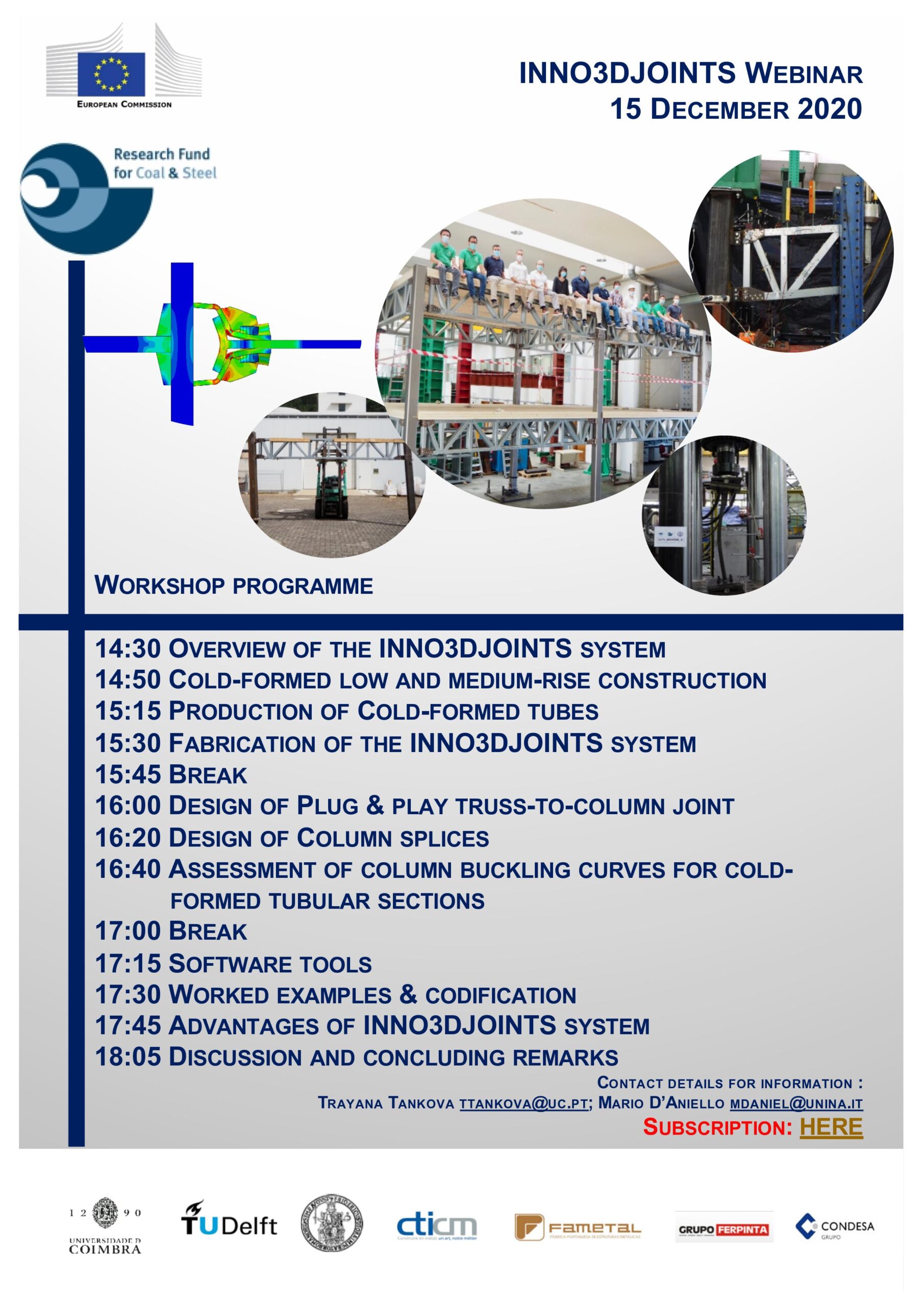 From 2000 to 2007 he was chairman of the Dutch organization “Bouwen met Staal”. He was Chairman of the ECCS-Technical Committee “Structural Connections” from 1998 till end of 2012 and continued after that as member.

In addition to this, he was chairman of CEN-TC250-SC3 “Eurocode 3: Design of Steel Structures” from beginning of 2001 till end of 2009. Up to now he has been promoter of 10 researchers all over Europe. He is still active professionally by providing advisory services and organizing advanced courses in his country and in Europe.

Prof. Ing. Jean-Baptiste SCHLEICH will always be recognised as “Mr Fire” of Europe. He was the leading professor in the development of the “Natural Fire Safety Concept”. Under his leadership, the relationship of the fire load to the risk to a structure and its occupants was researched and tested. It is due to his work that structures can now be fire engineered with a significant benefit to the industry, building owners and users.

Professor Patrick DOWLING started his working life as an employee of BCSA and subsequently worked both in industry and academia. He was extensively involved with ECCS in plate buckling research and was Chairman of the CEN Eurocode 3 Committee.
Professor Dowling was the “British Steel” Professor at Imperial College London. He has been the author of many books and technical papers on steel construction. Fellow of BCSA, Chairman of the UK Structural Steel Design Awards Judging Panel, Chairman of SCI and Vice Chancellor of the University of Surrey. 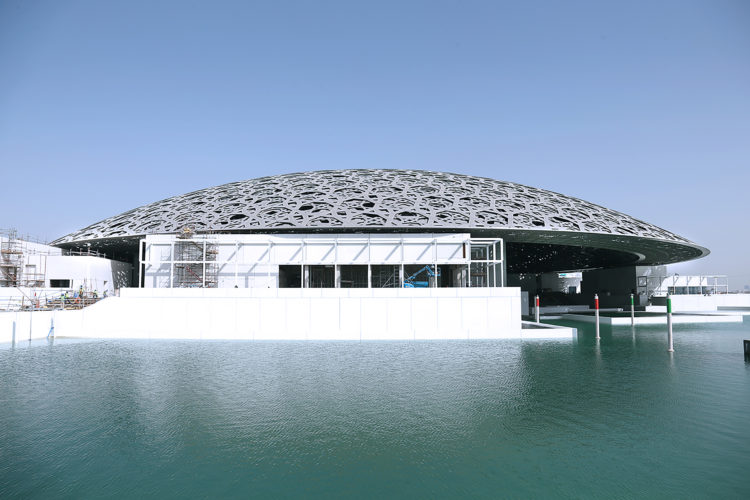 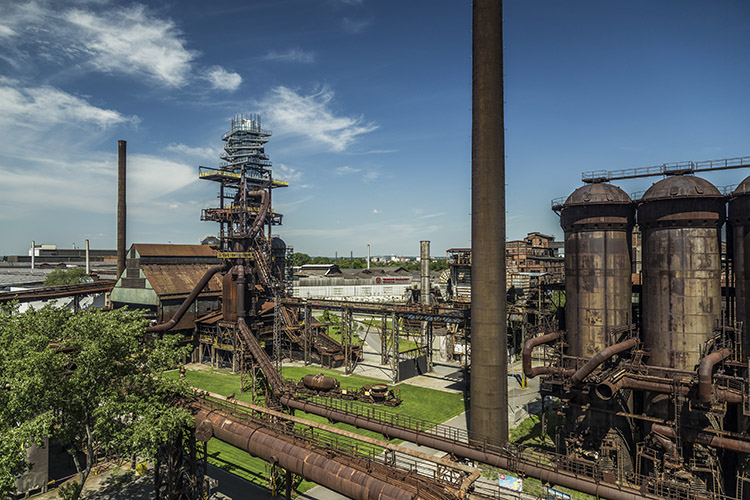 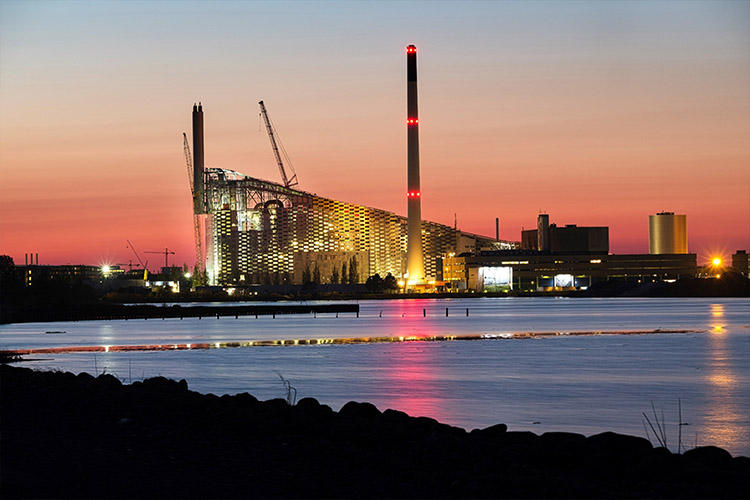 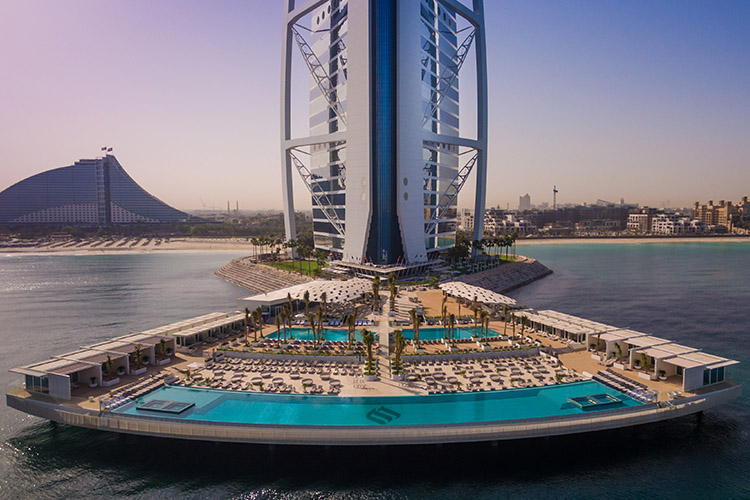 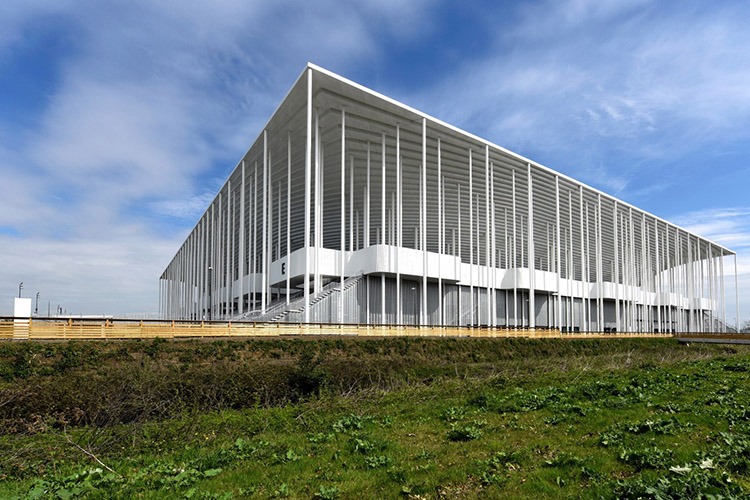 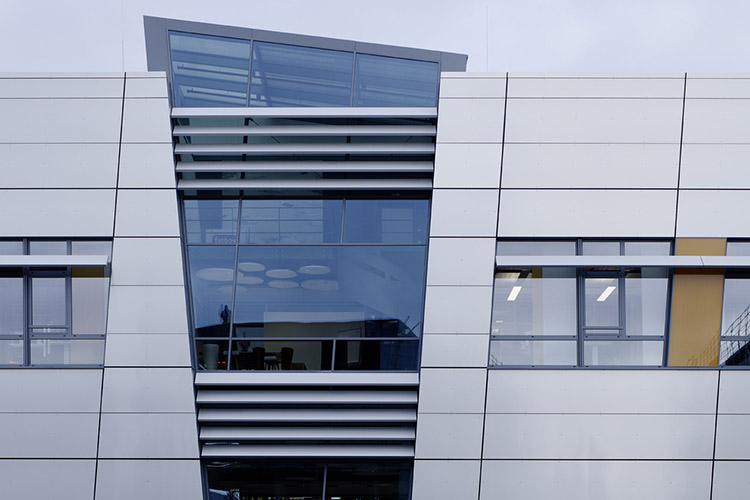 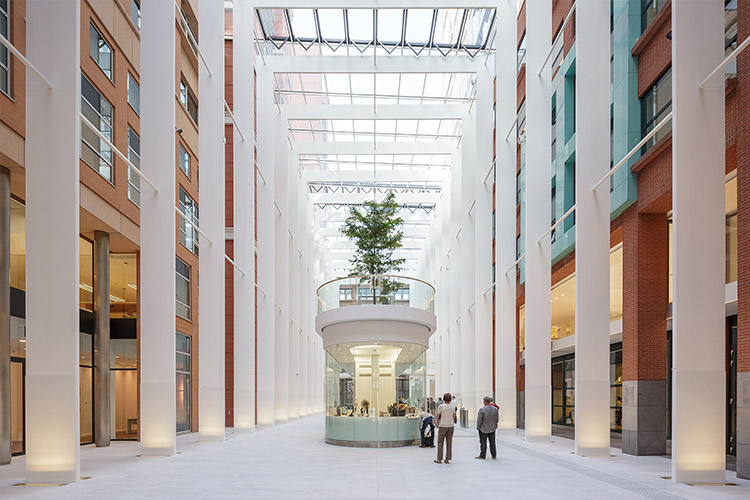 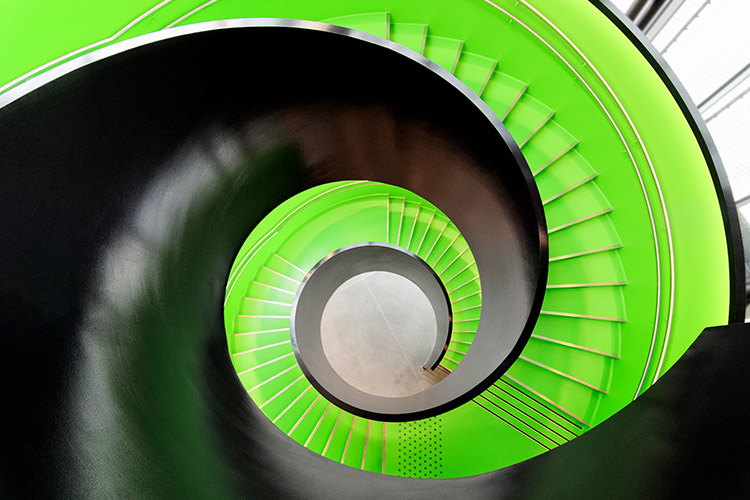 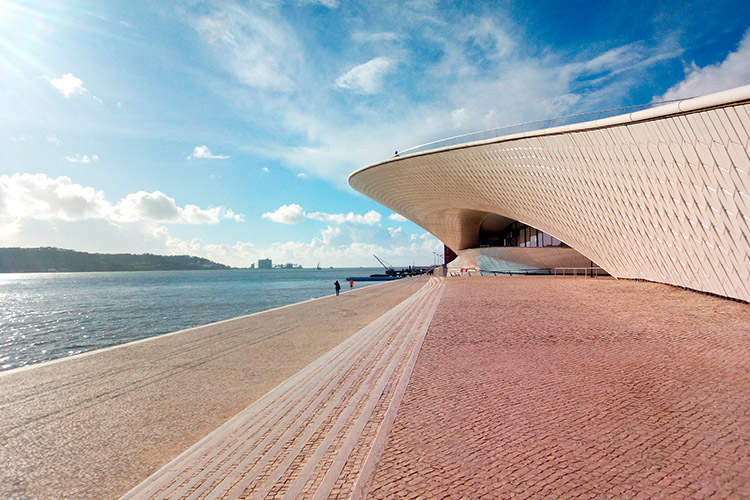 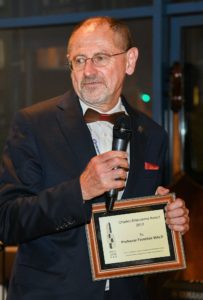 Frantisek Wald concentrates on the connection and fire design of steel structures.  He prepared the component model for column bases and the component based finite element model of joints. He works in ECCS Technical Committee 10 – Structural joints and in Project team for preparation of standard – EN 1993-1-8:2020. 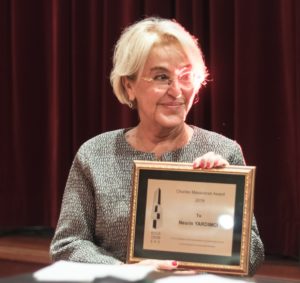